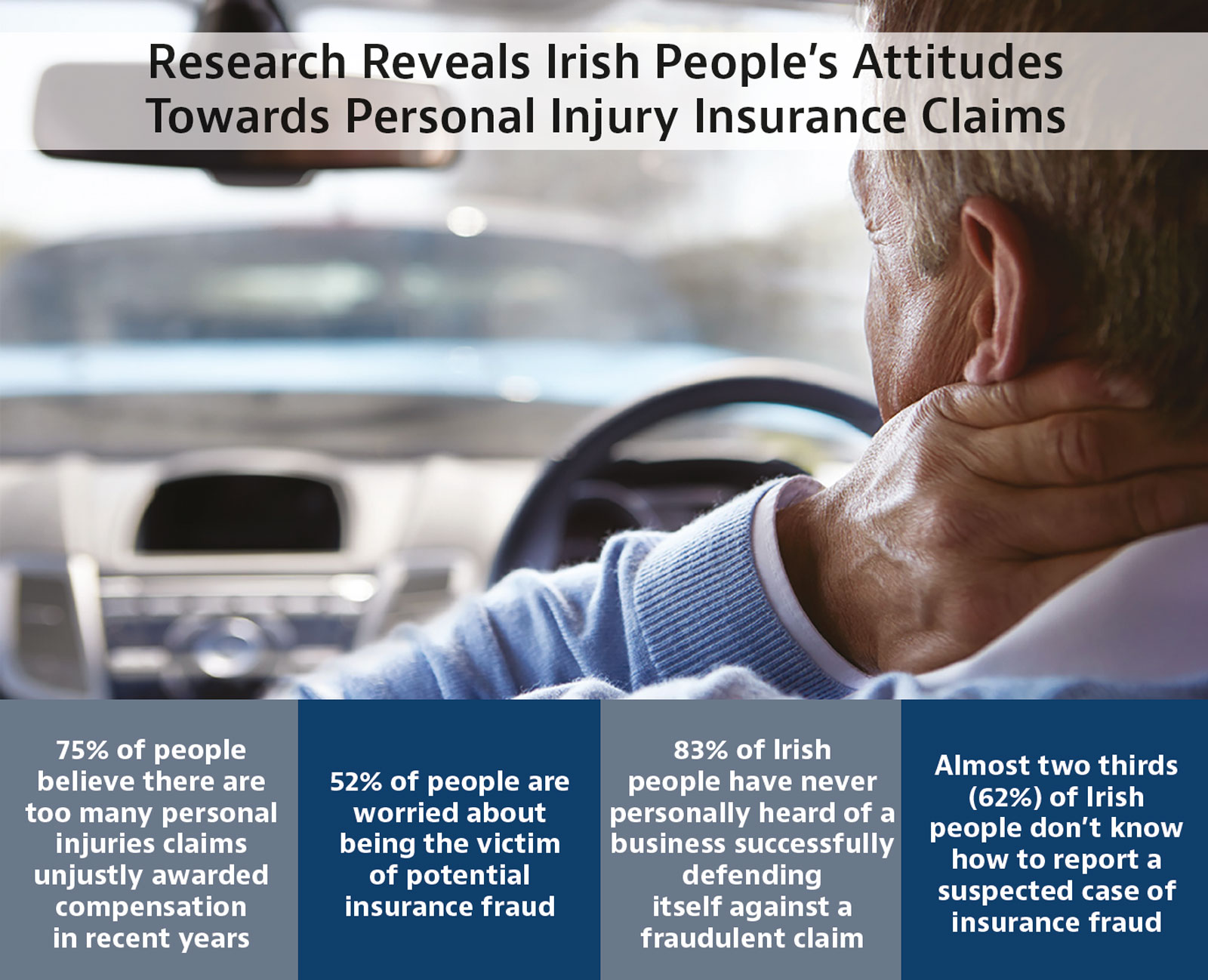 New research reveals that 75% of Irish people believe there have been too many personal injuries claims awarded compensation in recent years.

That is one of the findings from research commissioned by Allianz and conducted by Red C Research in October 2019, which examined the Irish public’s awareness and attitudes towards personal injury claims. There were 1,007 participants in this nationally representative research with a balance of genders and ages across Ireland. 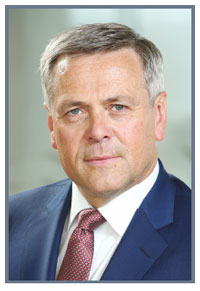 Who is to Blame for Rising Fraudulent Claims?

With increasing media coverage highlighting attempted fraudulent or exaggerated personal injury claims, this research sought to determine public opinion on who is believed to be responsible for this.

Roughly three out of four people believe that too many personal injury claims have been awarded compensation in recent years.

A large majority of respondents (80%) believe that the claimants themselves are to blame for the rise in the number of fraudulent or exaggerated claims.

Fear of Being a Victim of Insurance Fraud

With current claim culture, over half (52%) of Irish people are worried about being a victim of insurance fraud. Almost half (49%) of those who participated in the study now make sure to keep their walkways clear and free of obstructions, in order to avoid facing personal injury claims. When questioned on their own attitudes toward making a claim, one in twenty (5%) people reported that they would be tempted to overstate or exaggerate a claim.  The research also identified that 85% of respondents are aware that exaggerating an insurance claim is considered insurance fraud.

Individuals are not the only targets of insurance fraud, businesses are also often targeted. With regards to personal injury claims against businesses, a majority of people (83%) reported to have never personally heard of a business that had successfully defended themselves against a fraudulent claim.

“The public is now taking an increasingly dim view of anyone attempting insurance fraud,” said Sean McGrath, CEO, Allianz Ireland (pictured). “It is encouraging to see Irish consumers understand that insurance fraud is not a victimless crime, and Allianz is committed to protecting its customers against cases of attempted fraud.”